I took this picture when a close relative of mine was dying. He was in an irreversible coma. When I visited him in the intensive care unit, I photographed him lying in the hospital bed. And I lost the memory card. I looked for it for an entire week. I haven’t found it yet, and I know I won’t. The day I realized that these very last pictures were lost for good, I decided to go for a walk in the country side to calm myself down. After walking for almost two hours in the wild, I found this car, in the middle of nowhere.

The man who was dying in the hospital was driving the exact same car. Same color, same model. I’ve always thought he would die in a car crash. He had been in so many car accidents when I was young. 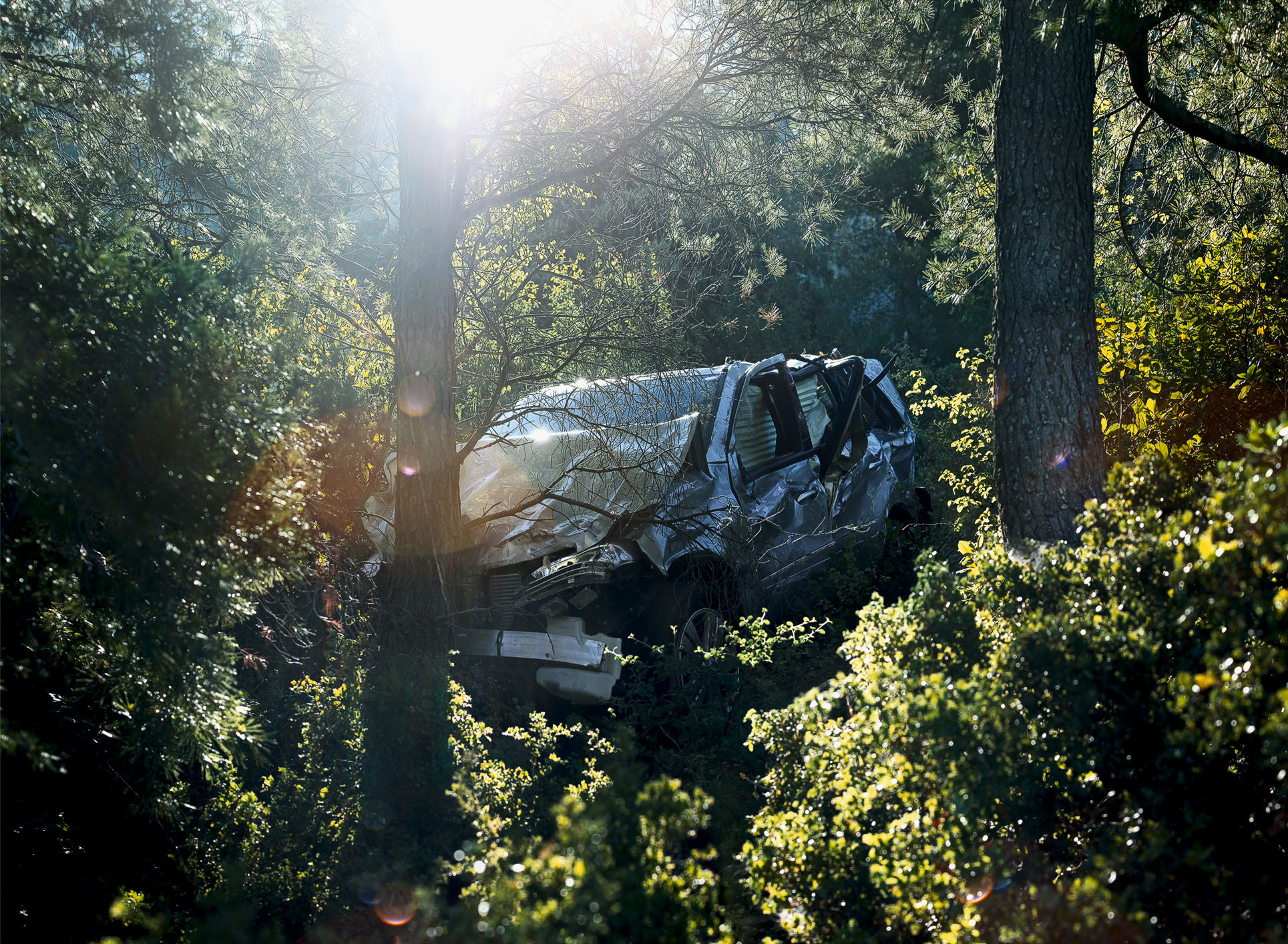