I was born in Daytona, Florida, where my mother, father, and I lived until I was around two years old. My father, who was apparently a degenerate gambler and thief, lost our house, which resulted in us living in a school bus until my mom left him. My mother and I then moved to Massachusetts, where my mother was from, and where my mother‘s daughter, my half sister, lived. After we moved to Massachusetts, I overheard my mother receive phone calls from my father, but she never spoke of him. For the most part, he was a mystery. Mert Therrien was my father‘s name. I never knew him, nor do I think many people did, except for maybe the four women he apparently married, resulting in eight known (half–)siblings of mine.

I met one of my siblings at a gas station down the street from my house when I was 16. She told me she was my sister and that I had other siblings. At that time, I was already on the go and ready to run away from home to move to Boston. She told me that Mert wanted to see me, but I didn‘t want to meet him. I moved to Boston after that, and didn‘t think of him for many years.

In my early thirties, I found my mind wandering to my past, wondering who my father was, because I never got to know him, and wondering why my mother never told me anything about him. I thought at that point I might want to meet him, maybe see what he looked like. The only thing I was able to unearth in my research was his real name and one photo I found of him online, in his obituary. 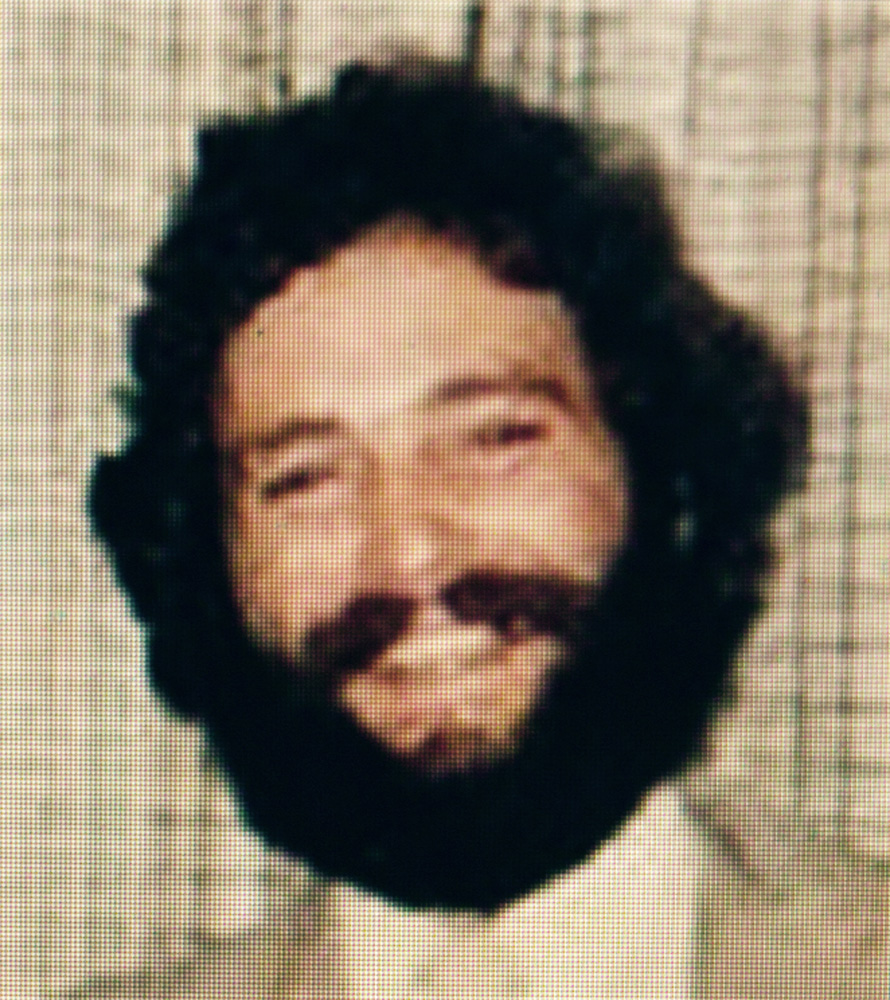