My friend Hanna, who I don’t see much anymore. We went to art school together in London and spent most of that time with permanent red wine lips, slagging off Sex and the City (and then watching it anyway) and trying to get into the ’nights’ that we didn’t even want to go to, but felt like we should.

Hanna’s visa ran out after we graduated, and she had to go back to America. This photo was taken when she came to visit me in 2016. It was the first time I’d seen her in three years. Nothing had changed, except we had both moved on to white wine, something we had both avoided telling each other.

We Skype when we can, but it’s not the same, not even when I enlarge the screen and make her head as big as a real-life head, in an attempt to feel like we are in the same room. We aren’t, but when I look at this photo, it kind of feels like we are. 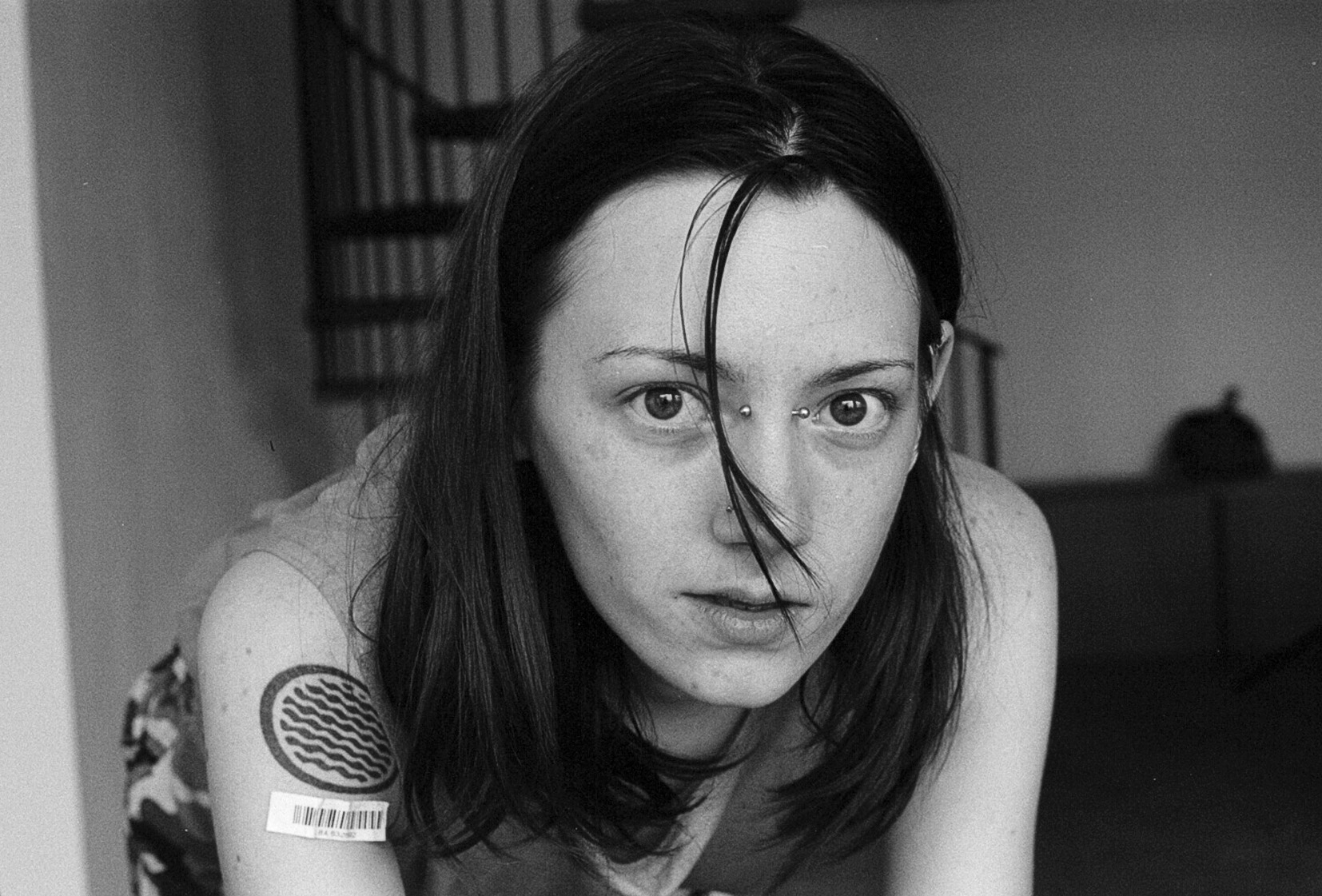