This photo was taken on a trip home with my three sisters, visiting my dad in the schoolhouse we grew up in. To me the picture seems to swing and dance somehow, and it reminds me of the high I sometimes feel when the four of us are together. I live far away from them, so perhaps I appreciate our time together even more.

The house was built in 1908. It is situated in the countryside outside of Baden, which is a small town in Southern Ontario. When my mother was young, she and her sister biked to the creek running alongside the schoolhouse. They would fish for the day, and my mother would dream about how wonderful it would be to grow up in a house, with its own playground, on an acre of land in the countryside.

Years later, when she had three of her four children, and temporarily living at her parents’ house with my dad, she fell sick and required surgery. They had to remove her gallbladder. At that time, she was working as a social worker at the Children’s Aid Society, a village which took care for troubled foster children which difficult social backgrounds.

From what I gather, my dad was not thrilled about the idea of buying a dilapidated old school — however, they made an offer. A week later it was ours. My mom tells me she used to bring the kids from the children’s village, and we would all help peel off the wallpaper. I guess that was the start of many little jobs to come. 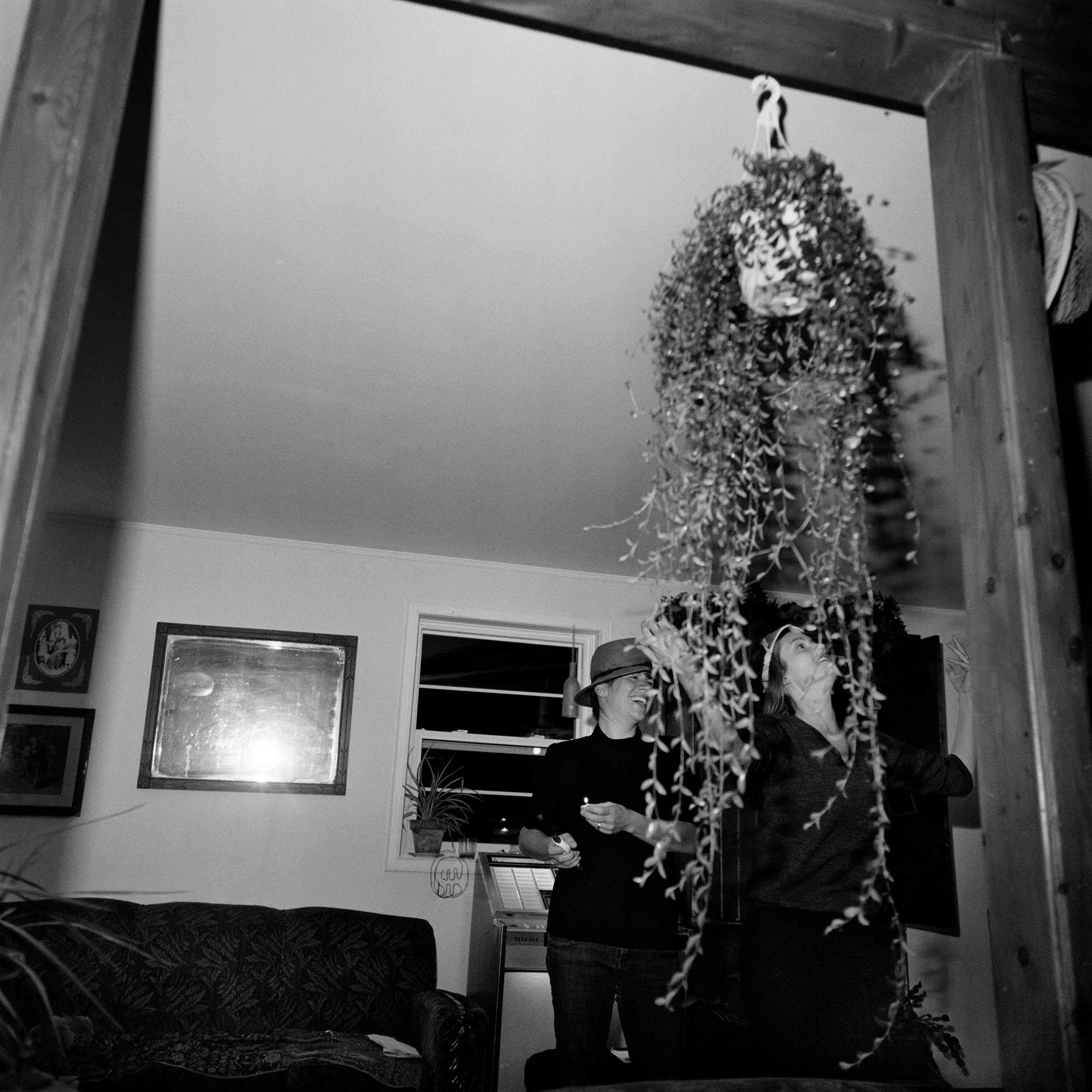