This picture of my wife Elf and daughter Ina was taken near our farm in March Brandenburg, which was in the Soviet occupation zone at the time. The idyll is deceiving. During the week I worked as a farmer, and on the weekends I spent my time on photography. It was a very eventful and tough time, and we didn’t know back then that we would have to surrender our new means of existence years later. We managed to escape from East to West Germany in 1952. That is where, for the very first time, I felt free. 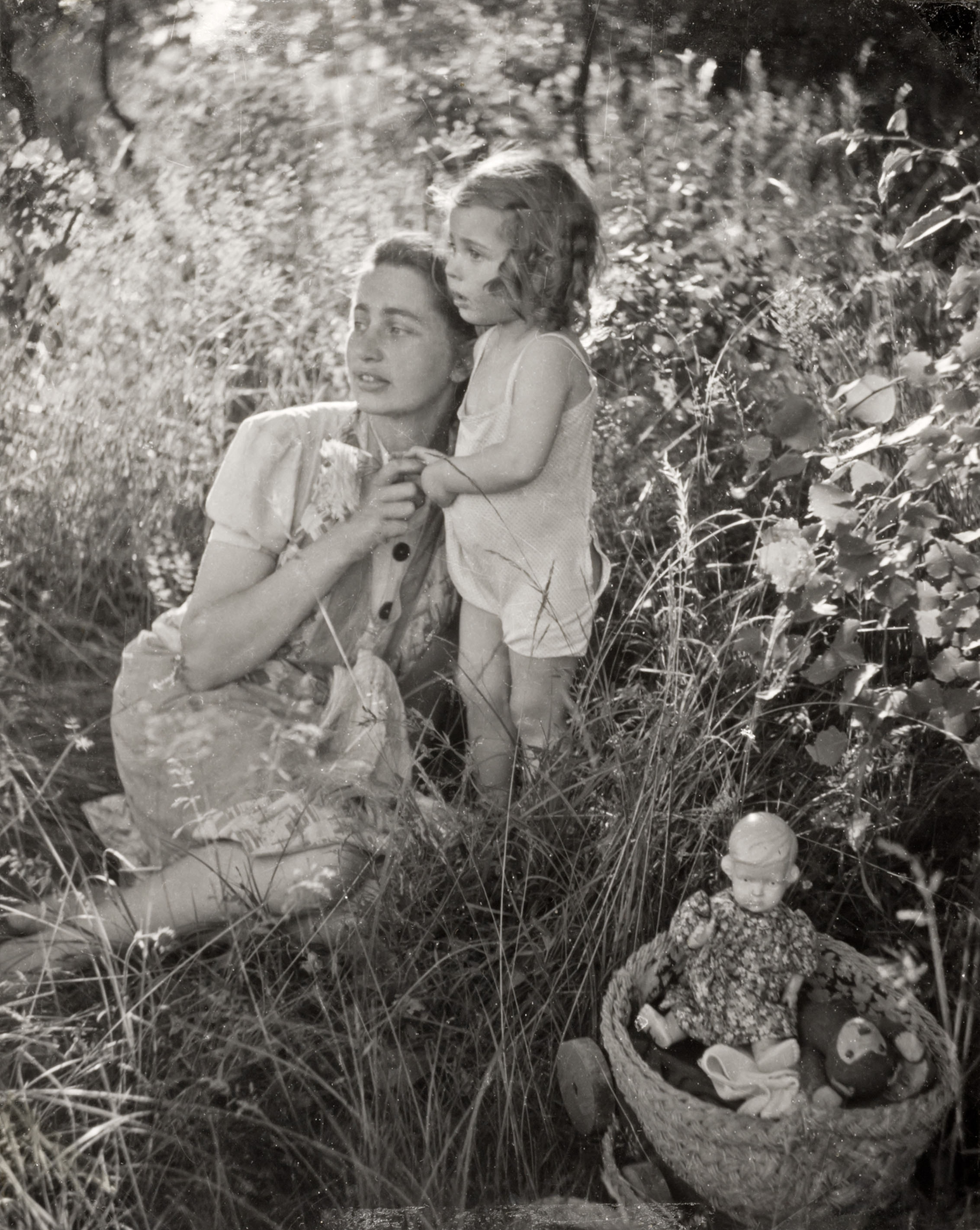