This is a picture of my girlfriend Talin; I took it last year (2011) when we were living in Paris. We just saw the movie “Winter’s Bone,” and as we stepped out of the cinema, somebody, in that very moment, jumped off the roof of the hotel next door. The body’s impact smashed a car that was parked in front of a café and people were crying at their tables in shock. We were still somehow partly inside the movie’s imagery, and all this happening around us felt so disconnected and out of place, just like another movie set. Talin’s face had a glow to it, adrenaline and disbelief… The police arrived, comforting the people in the café and putting a white sheet over the body lying next to the smashed car. 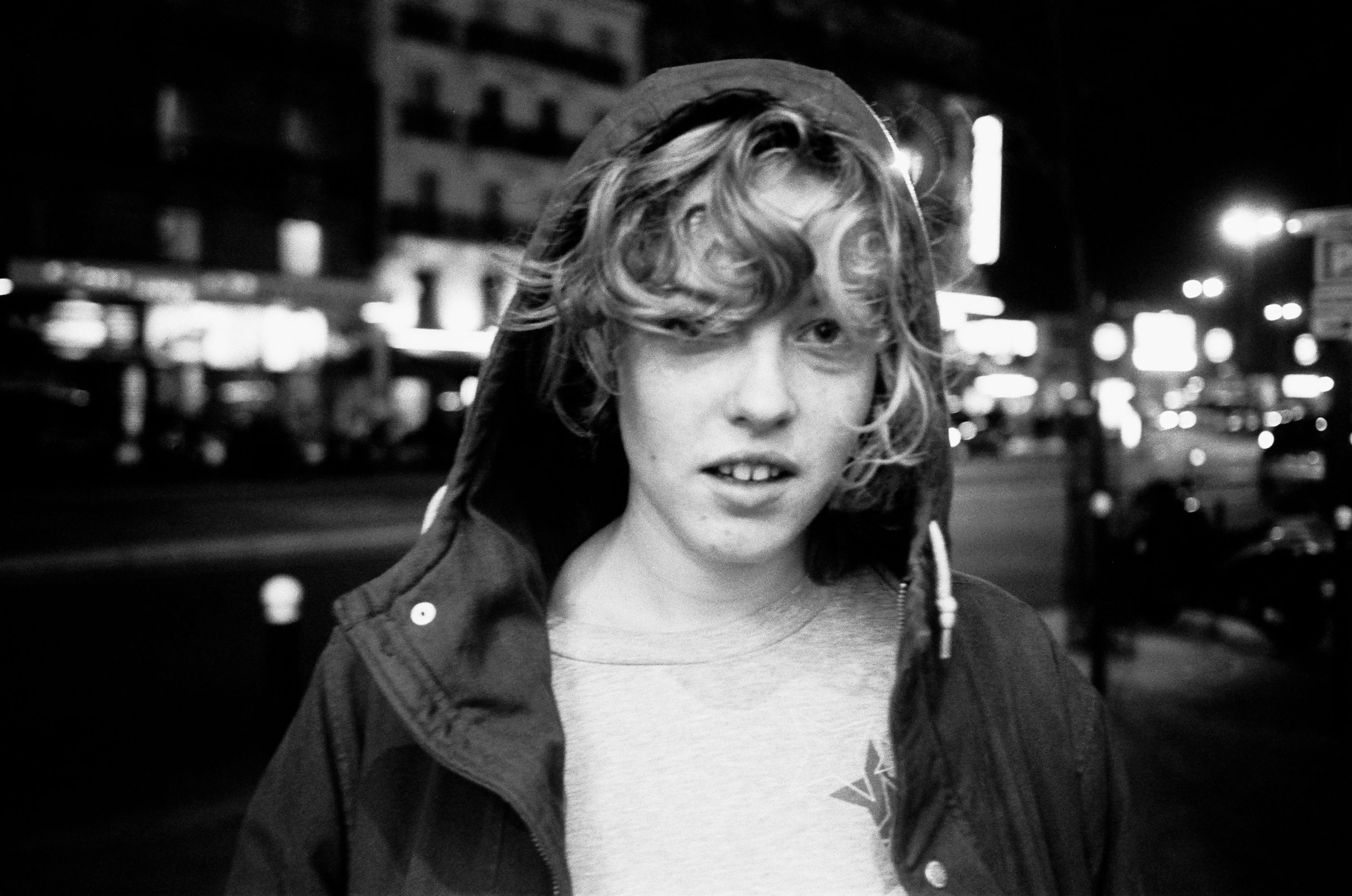