This is the house where I fell deeply, madly in love with someone who didn’t love me back the same way. We had been living there for about three months when one night we came home from a party and the entire house was engulfed in flames. I couldn’t understand why the firemen weren’t putting out the fire, but the next morning the tragedy was all too clear. Four firemen had been trapped inside and could not be located in the building. They let the fire burn and the men died.

And so did that love, that first love, and it still hurts 35 years later to know that four young men went into that house that fateful night, looking to save my life or someone else’s. I didn’t know them or their names. I lost almost everything that night and my relationship ended soon after. But those four families lost their son, their father, their brother, and nothing could replace that. 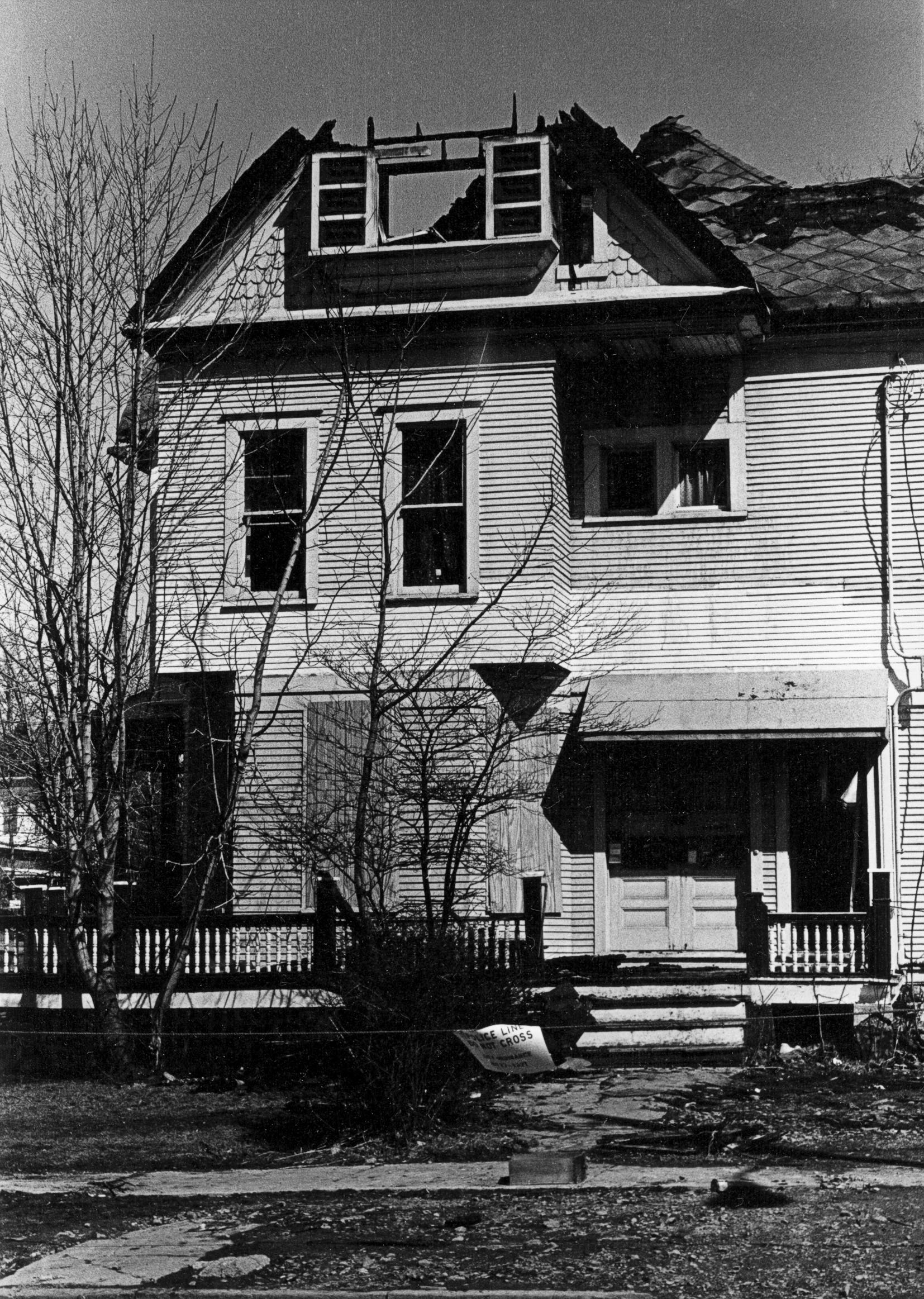