These photos belonged to my stepfather. His name was Nicholai Marochkin, and he worked as a mining engineer-geologist. He combined his studies at the Mining Institute with the work of the Karpinski All-Russian Geological Research Institute in the department of special investigations. After his graduation he spent most of his time on expeditions: Albania, Brunei, Borneo, Kalimantan...

In Vietnam he researched rare earth metals. When he was there for the last time, in 1979, during the war with China, he saved the materials of the exploration from being seized by terrorists. For his courage he was awarded a medal and the title of Hero of Vietnam.

When looking through these photographs he took back then, I’ve always wondered what could be outside the field of what is captured by my stepfather, and what could be just right outside the edges of the images. I started painting what I imagined being there as a way to make sense of these relics. 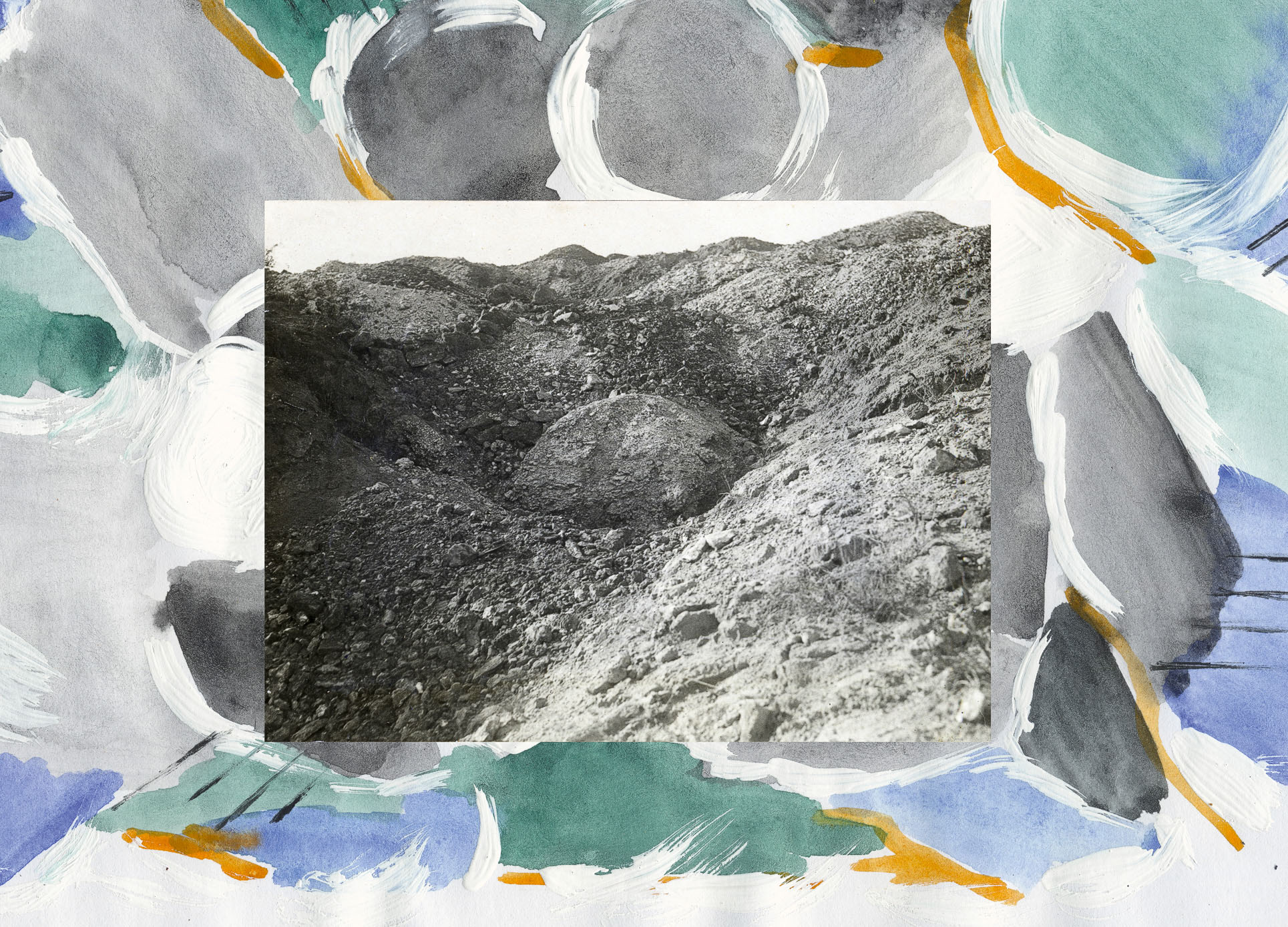