Down by the Mekong river's edge in Laos, just located across the street from where a man is selling 'whiskey from hell', lies a run-down hotel. I only stayed for a while. In one of the rooms lived Joshua, an American soldier working in Afghanistan. He loved the war, spending his days fighting the Taliban. However by night he was haunted by terrible nightmares. He earned a lot of money doing what he did, spent some of it travelling, but most of it on prostitutes and liquor. Joshua was a broken man whose past was always present in his mind. He would never leave his room. He whiled away his days consuming his liquor, and his nights consuming his girls. A few months later I heard that Joshua was dead, he was killed in the war. That's about everything that i know of Joshua, the haunted man. 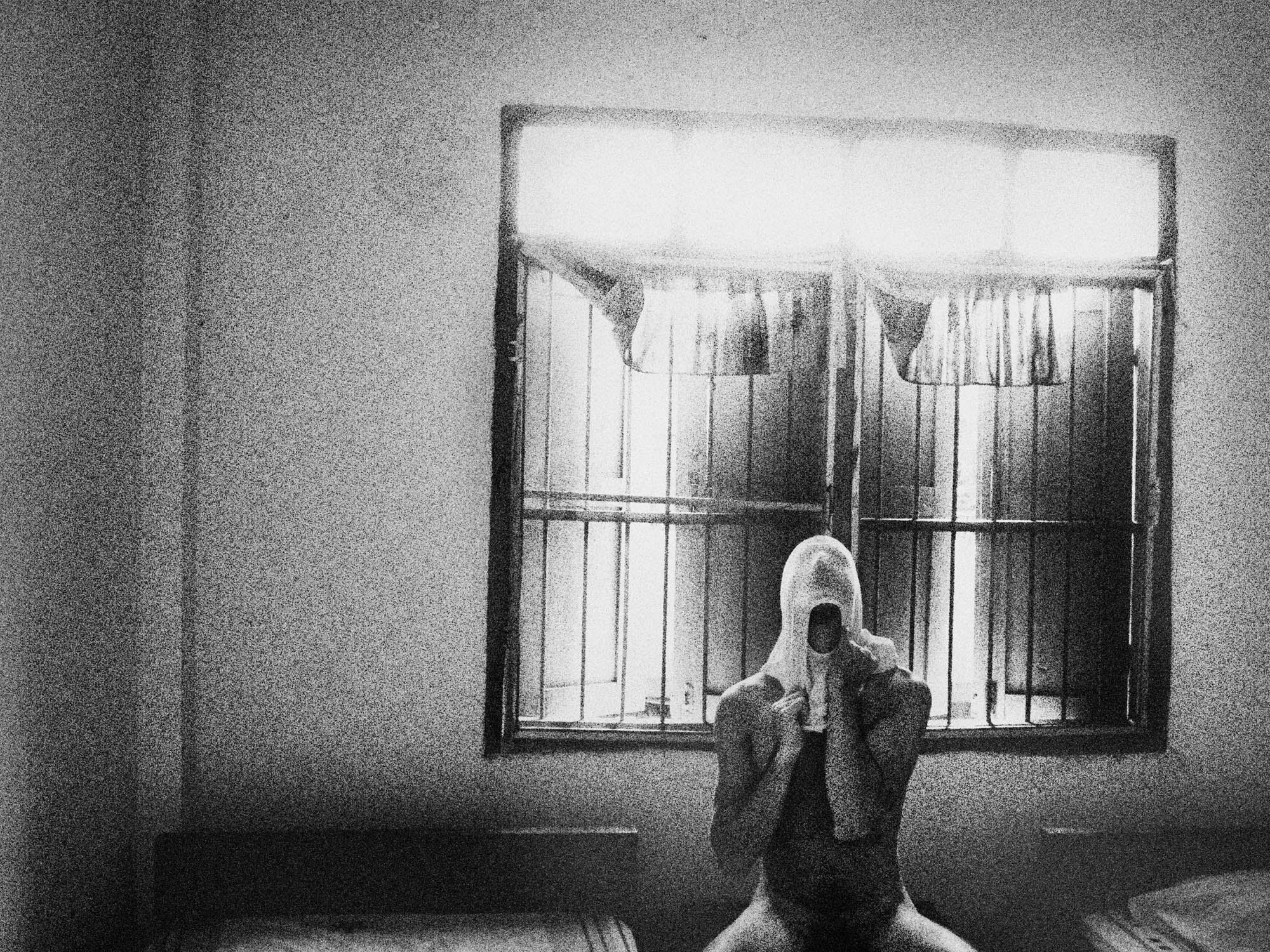