Jimmy was and is a local legend. Always in the center of town, his two Jack Russell dogs, Susie and Rosie, in the front basket. He'd hold audience with anyone that stopped to listen, rolling out tales in a thick Irish brogue. Always on my periphery, little by little our street talks blossomed into long conversations back at Jimmy's home. Tales of life in Ireland as a boy and young man, a father that absconded leaving 13 children, hard times. Tales of life in London during the 1960s, no blacks, no dogs, no Irish in pub windows. Hard times.

Now alone aside from his dogs, the last year has been one filled with cruelty and chaos for Jimmy. Last summer he was involved in a hit and run, leaving him crippled with arthritis after the wounds and breaks knitted and stitched together. A year ago he could have been 50; now he's feeling all of his 75 years, though his mind is still sharp enough to cut. Susie died leaving Rosie and Jimmy alone but together.

The local doctor's where Jimmy would get his wounds dressed was ultimately a place of mixed fortune for him. Though the visits there have been painful, he was approached by a family recognizing him as the owner of Jack Russells and they asked him to watch over a pair of Jacks for a few weeks. The family never returned to reclaim the dogs so they have become part of Jimmy's family and a part of the cycle of everyday that keeps him going.

Jimmy's hands, legs and shoulders are permanently in pain and it's taking longer to do everything, opening jars, bottles. And the walk to the local shop that would take five minutes now takes 40, but the Jacks are there by his side, there at 4 a.m. when he wakes from the aches within, there when people are not. 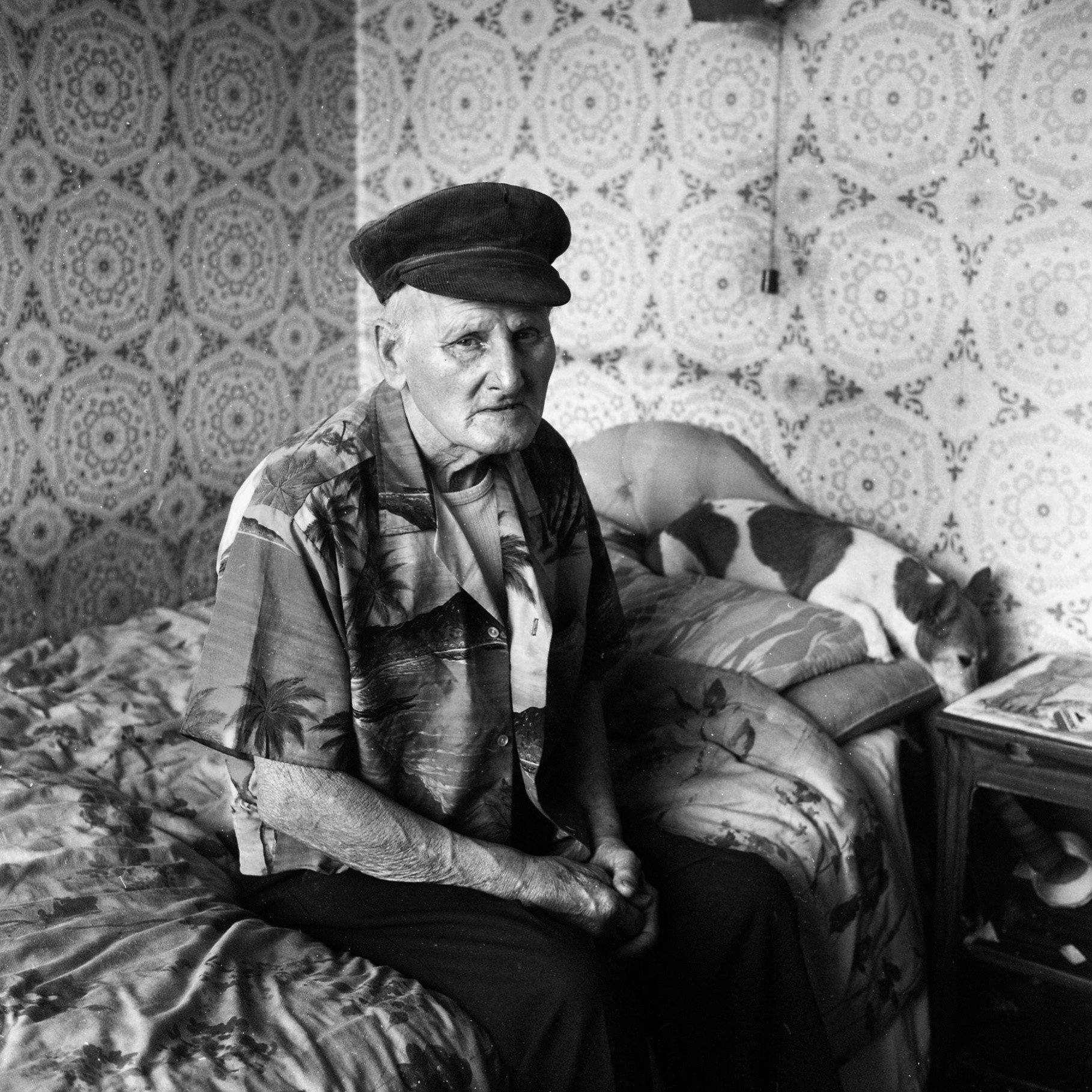