College seemed like a complete waste of time. I fucked up my relationship. I was broke and generally had no sense of direction. So I thought it would be a brilliant idea to spend the last money I had on a trip to Iceland’s Westfjords. Put on a rucksack, collect my thoughts or find the holy grail—it was supposed to be that sort of trip: not being around people and far away from all the shit at home.

The last driver, a farmer who had picked me up hitchhiking, asked me to exchange phone numbers. He said we should touch base in a week’s time, because that’s when I planned to be back from the Westfjords, and make sure everything was alright. The area where I was headed was uninhabited and difficult to get to.

It was paradise, just like in a Jehova’s Witness magazine. There were pictureperfect fjords, swan families raising their young ones in the basins, seals idling down at the shore. A couple of eagles nearly had me crap my pants. They suddenly rose into the air just a few meters away from me, probably startled by my presence. After passing a glacier I found an abandoned house and got settled. Fishing salmon, picking berries and waiting for something to change or enlightenment to come over me. Just something.

I waited for a week but nothing happened. I slowly convinced myself that my emotional state was just on the brink of turning into acute insanity. I packed up. I accepted it was a stupid idea. On my way back, even before the first reception bar appeared on my phone, I ran into the farmer’s wife. She was busy driving a flock of sheep across a fjord over to the next one, and I stopped to help her. To thank me, she invited me to stay at their farmstead and fed me dinner.

By the roundabout route, I hitchhiked back to Reykjavík where I spent my days getting wasted at the campground and my nights getting wasted in bars. Had I come with someone, I’m sure we would have had a wonderful time. The photo was taken on the way from Hornstrandir to Ísafjörður. 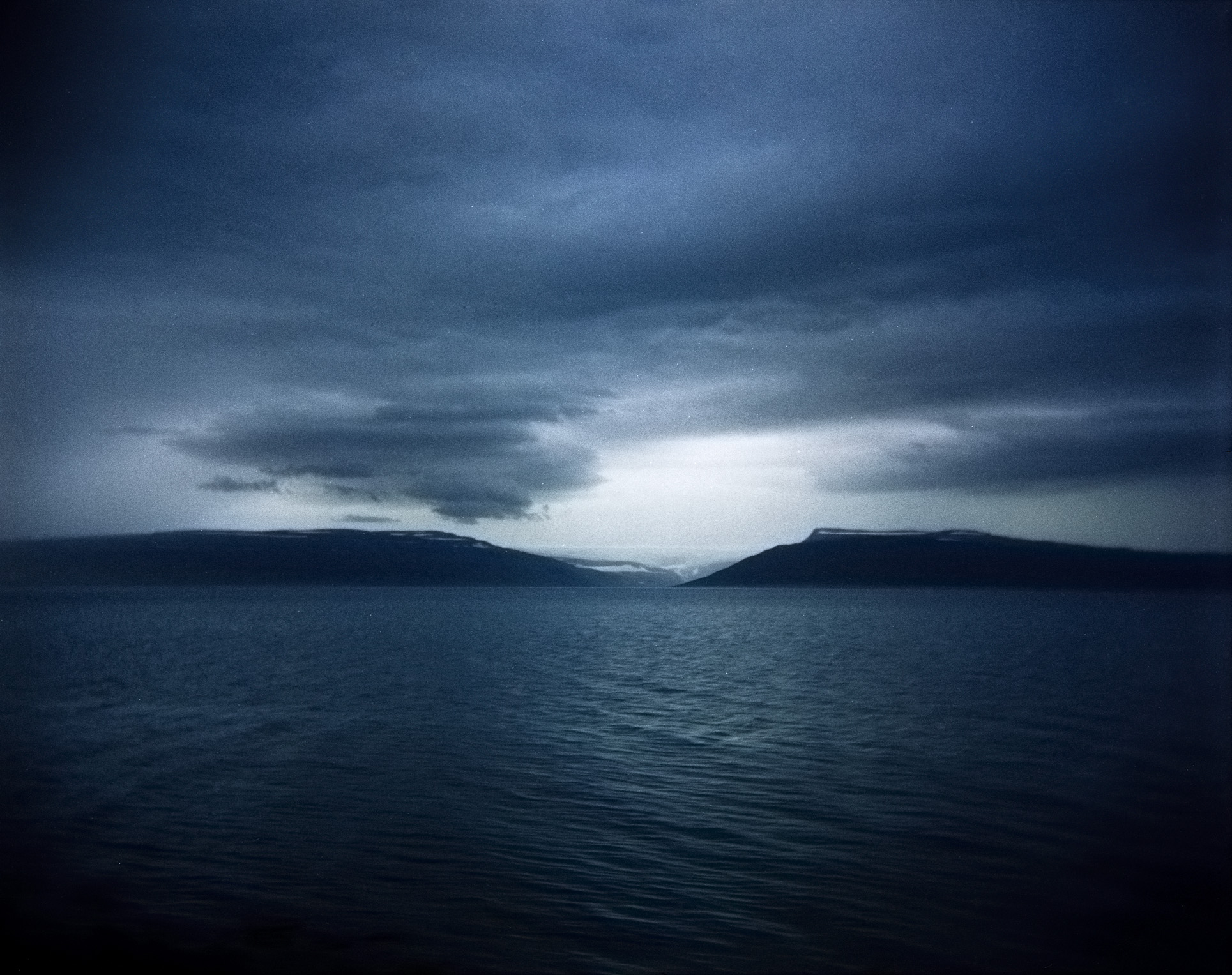