This is the first picture I ever took of him. We met each other only two days before, but it felt like I had been in love with him my entire life. For years we had been at the same parties and birthdays, had known all the same people, but we had never met. We weren’t ready.

After a weekend of socially unacceptable fun, we ended up in bed together. It was dark and we were high. It was amazing, but when we finished, we realized the room didn’t look the same anymore. It looked like a crime scene.

There was blood on the bed and on the walls. “I think you got your period,” he said. “Not possible,” I replied. He looked down. “Oh fuck, it’s me.” He was still on top of me. I saw his eyes widen as he examined the wound. “Wait, don’t move,” I said. “Let me grab my camera, this needs to be documented.” He said OK and sat still, trying to stop the bleeding. I focussed and shot.

We dated for four years after this, and he is still my best friend. This was the first of many thousands of pictures I took of him. 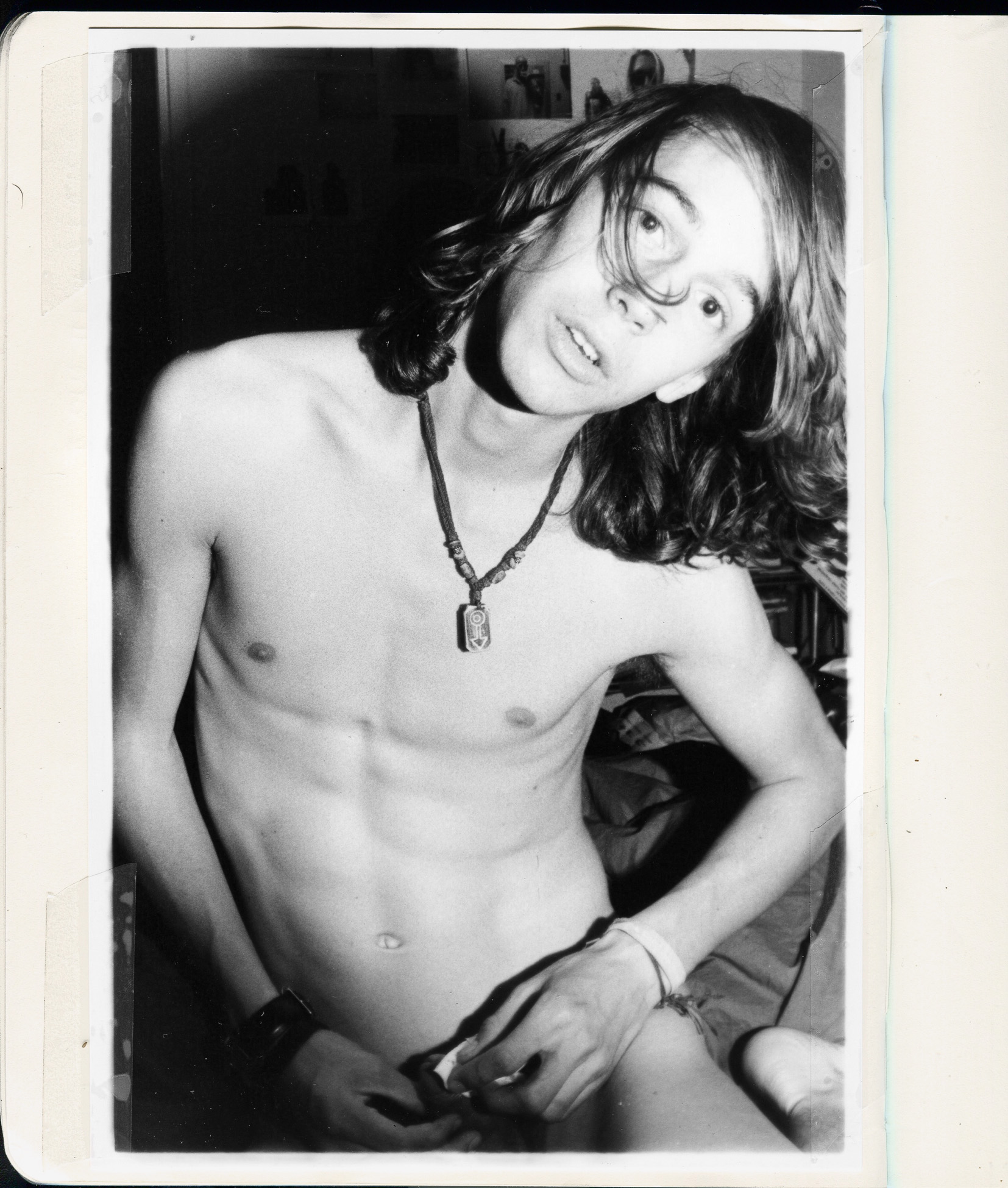