We were clubbing in a foreign city, and suddenly something bad kicked in. I felt unbelievably dazed within seconds. It felt as if I was losing total control and was disconnected from the surrounding. Things appeared to be unstable: the walls wobbled and everything just spun out of control in front of my eyes. I couldn’t explain what it was, but I am sure I was drugged by a stranger. My friend next to me experienced the same thing. Scared shitless, we rushed out of the club, got into a cab, and drove back to the hotel. I was in total panic and screamed for somebody to call the ambulance, but there was nobody in the lobby. We went to our room, and we took turns using the bathroom for hours.

In the morning I was sitting on my hotel bed and waited for the pain to become slightly less unbearable. I was relieved that the worst was over. That was the moment when I took this picture. But I realized that I had open wounds on my knees from repeatedly crawling towards the toilet bowl during the night. 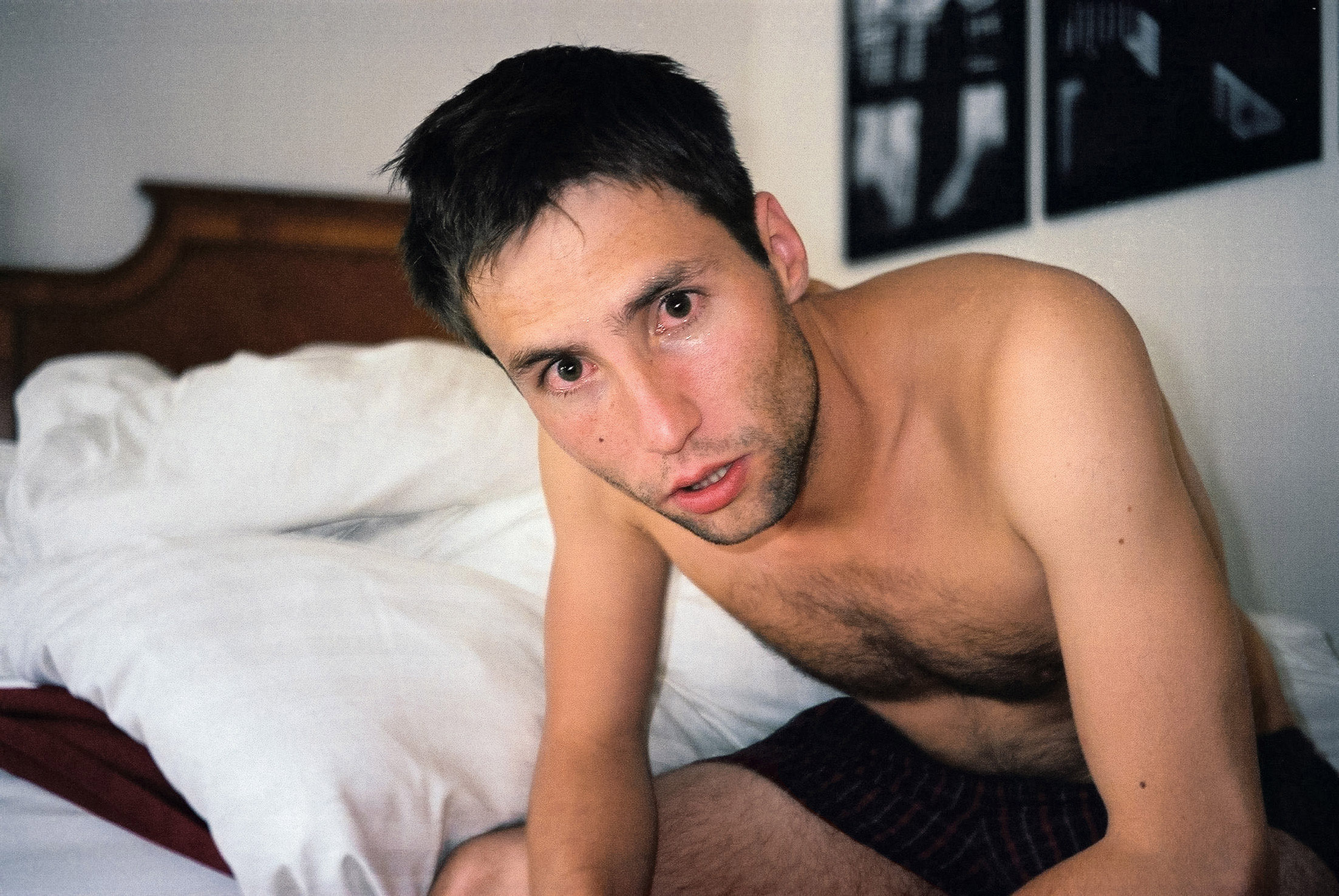