I took this photo in 2010. I turned 16 that year. My father was interested in religious experiments: he prayed at least twice a day, spent some years in the monastery, tried meditation, and went to a retreat. Once he read that fasting for 40 days was really effective for spirituality, so he decided to give it a shot. No food for more than a month.

My mother and I were his witnesses. I hated him those days, because it was around my birthday, which was important to me. He never listened to what the family suggested. The photo was taken on the last day of fasting. He asked me to take it. For me that was stressful, and I even thought of deleting it. However something stopped me. That’s why I can share this picture with you today. My father is healthy and hardly ever sick, so starving seems to help. I wouldn’t give it a try. 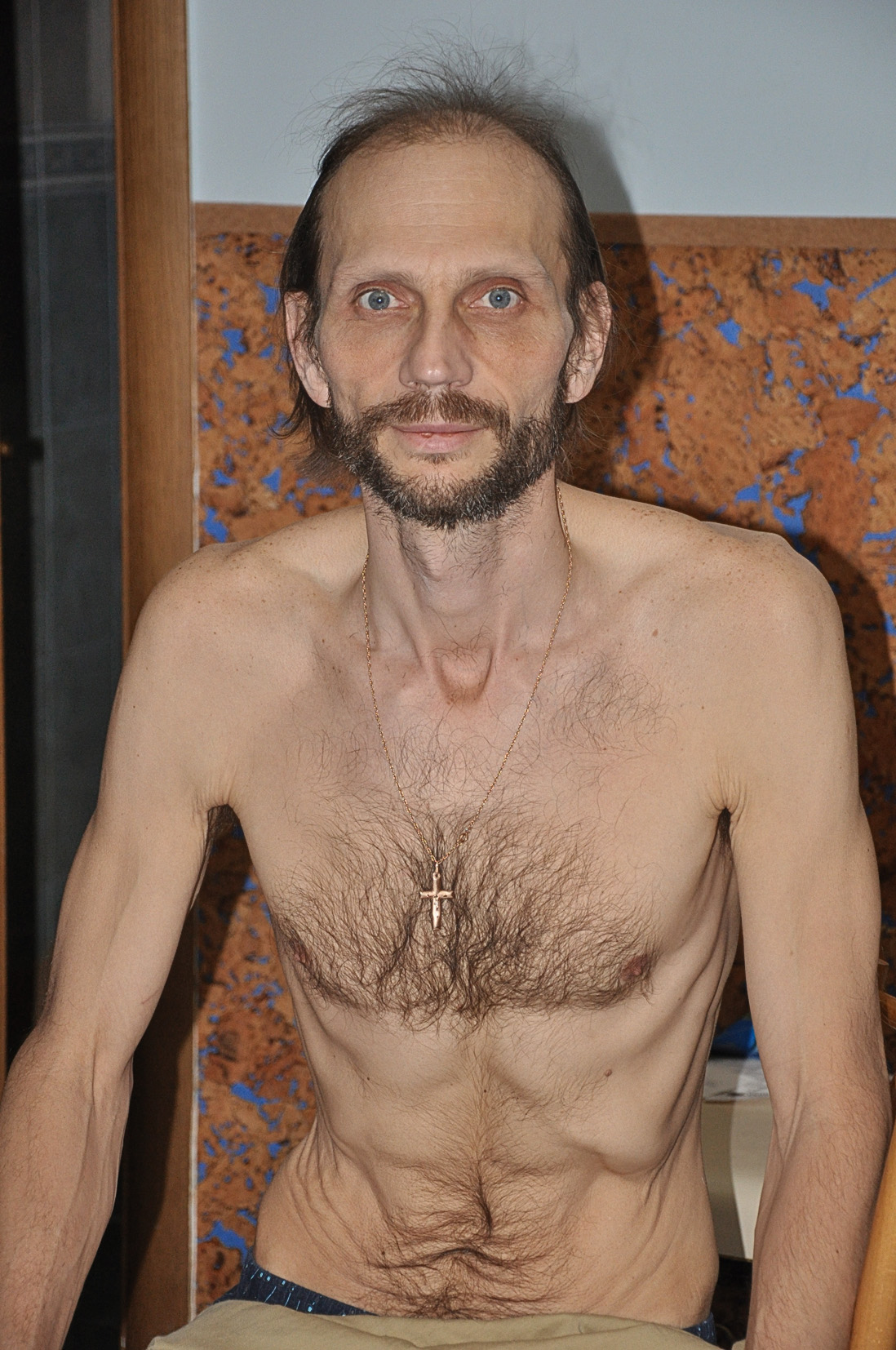